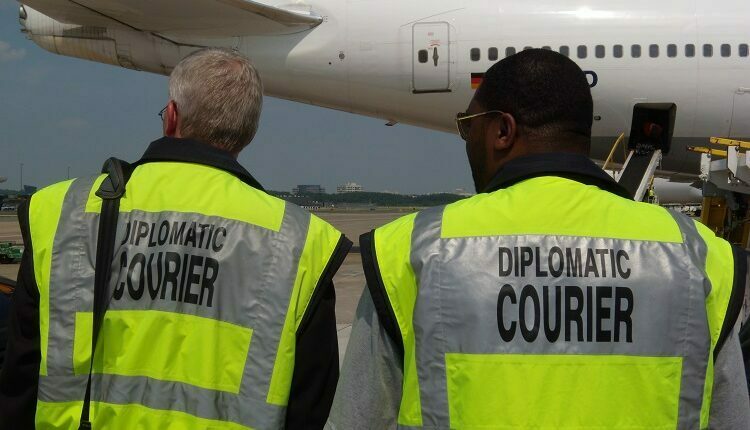 Postal services were the original international couriers and are as old as recorded history. It is quite interesting to imagine the correlation. While the cave paintings and inscriptions on stone are a form of recorded history, the real records are in illustrated documentation of some notable people of different eras. Postal services may have contributed to the preservation and circulation of such records or accounts.

It is difficult to trace back to the exact origins of postal / courier services in the world since we can go back to the beginning of recorded history. It is not like the present day when you have a record of every time you have used an international courier service to deliver an urgent international order. In the ancient times, it was expensive, daunting and time consuming. It is amazing to consider that now we are able to send a parcel to Dubai in only one day, considering how long it would have taken before air travel.

Here is a brief history of world postal services and how we have evolved:

How To Choose A Work From Home Business

How to Plan an Office Removal

Ensuring That Your Small Business Thrives

Work-From-Home Business Opportunity: Deciding If Direct Marketing Is Right For You